On Teacher's Day, work organized by Tomsk NRMC with students is detailed. As a matter of fact, it is necessary to "hunt" for the best staff from student days!

Scientific project team of students, named ‘Oncologist’ has been a talent factory for Cancer Research Institute for many years. Every year, medical students undergo practical training as assistants to physicians in outpatient and hospital care departments. Project team was formed on the basis of Tomsk Regional Oncology Center in 1975, from the moment of its foundation until 1990 it was headed by Professor Glafira Iosifovna Kovalenko; Petr Grigorievich Baidala, MD, PhD, surgeon of the highest category, Honored physician of Russian Federation, Associate Professor, has been all-time leader for more than 20 years after Professor Kovalenko.


Evgeny Choinzonov
Throughout scientific project team history, it was trained a large number of oncologists, and, to Evgeny Choynzonov’s mind, could rightfully be considered a talent factory of highly professional staff.

Active interaction with students of university was also carried out at Research Institute of Medical Genetics of Tomsk NRMC, wh ere great attention was paid to attracting young people to science. Igor Lebedev,MD, PhD in Biological Sciences,  Deputy Director for Research of the Tomsk NRMC, Professor of Russian Academy of Sciences, Head of Laboratory of Ontogenetics of Research Institute of Medical Genetics of Tomsk NRMC shared, that
students of Tomsk State University, Siberian State Medical University came to scientific laboratories at the stage of pre-graduation training, wh ere they were actively involved in fundamental science. Students' project teams, which were as in Tomsk State University and as Siberian State Medical University, and Doors Open Day helped to get involved in research process. Joining scientific research teams, students became participants in research at full capacity, co-inventors of grants, and could continue studying in graduate school in Genetics specialty. Years spending in scientific laboratories were of great help to young researchers and by the time the graduate school was graduated, independent scientific researchers had already been formed. Professor Lebedev pointed out key aspect: students got opportunity not only to engage in fundamental science, but also to use results of research in clinical practice; it was achievable thanks to well-established interaction with Research Institute of Medical Genetics (Genetics Clinic).

Yulia Tashkeeva, MD, cardiologist of the first category, chief physician of Tyumen Cardiology
Research Center- branch of the Tomsk NRMC, told, that once she had come to Doors
Open Day; then she had come as an intern, lately, she had been a resident, a
cardiologist. Nowadays, together with colleagues, Yulia Tashkeeva participated
in organizing Doors Open Days for students, desiring to know better about the
work of our center. She also shared that students of Tyumen State
Medical University and Medical College underwent practice as a physician and a
nurse on the basis of our center. About 10% of students stayed working at
Tyumen Cardiology Research Center: someone preferred working as nurses, nursing
care attendants; lately, trend was revealed: more and more students chose career
as scientist. 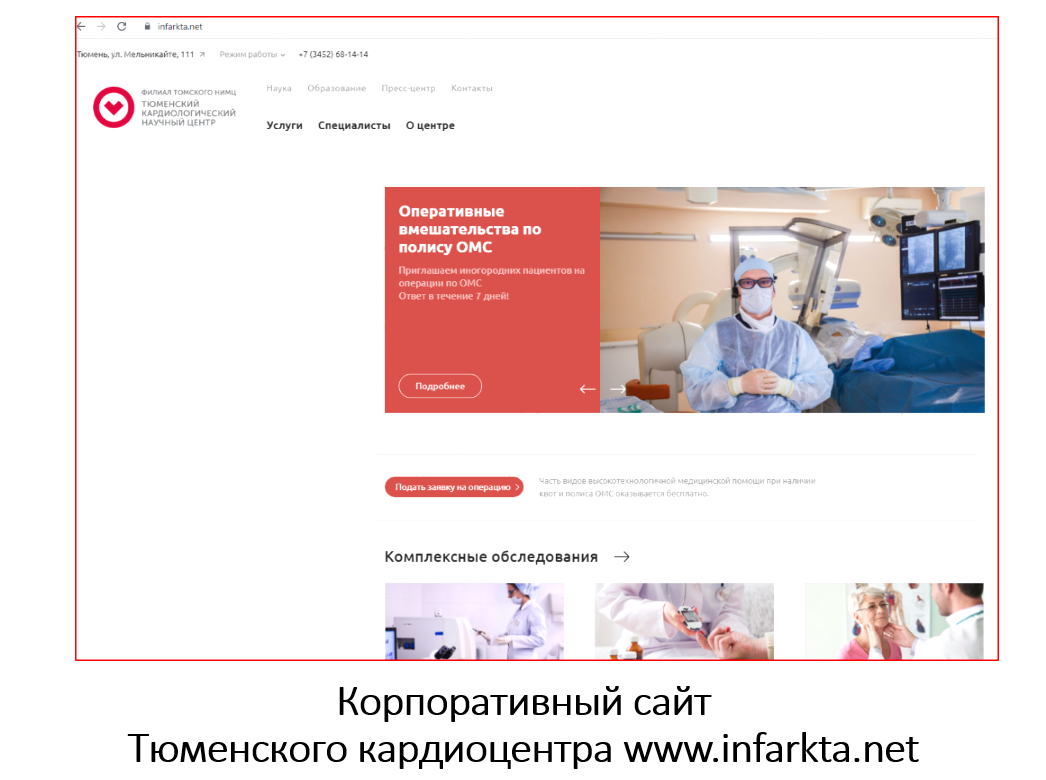 Expert jury of "MEDIALIDER-2021" international corporate media contest determined a winner shortlist. Our website was one of the best among three candidates in the "Best corporate website" nomination. 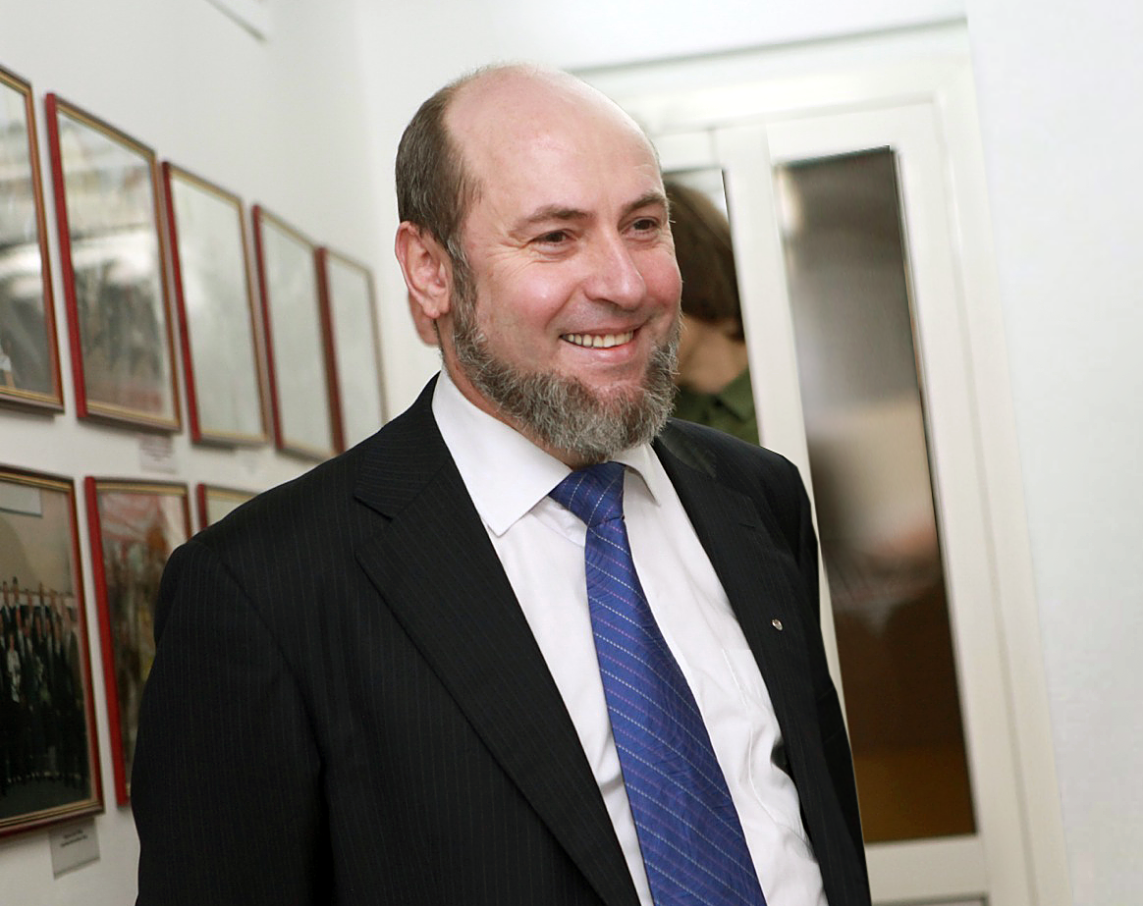 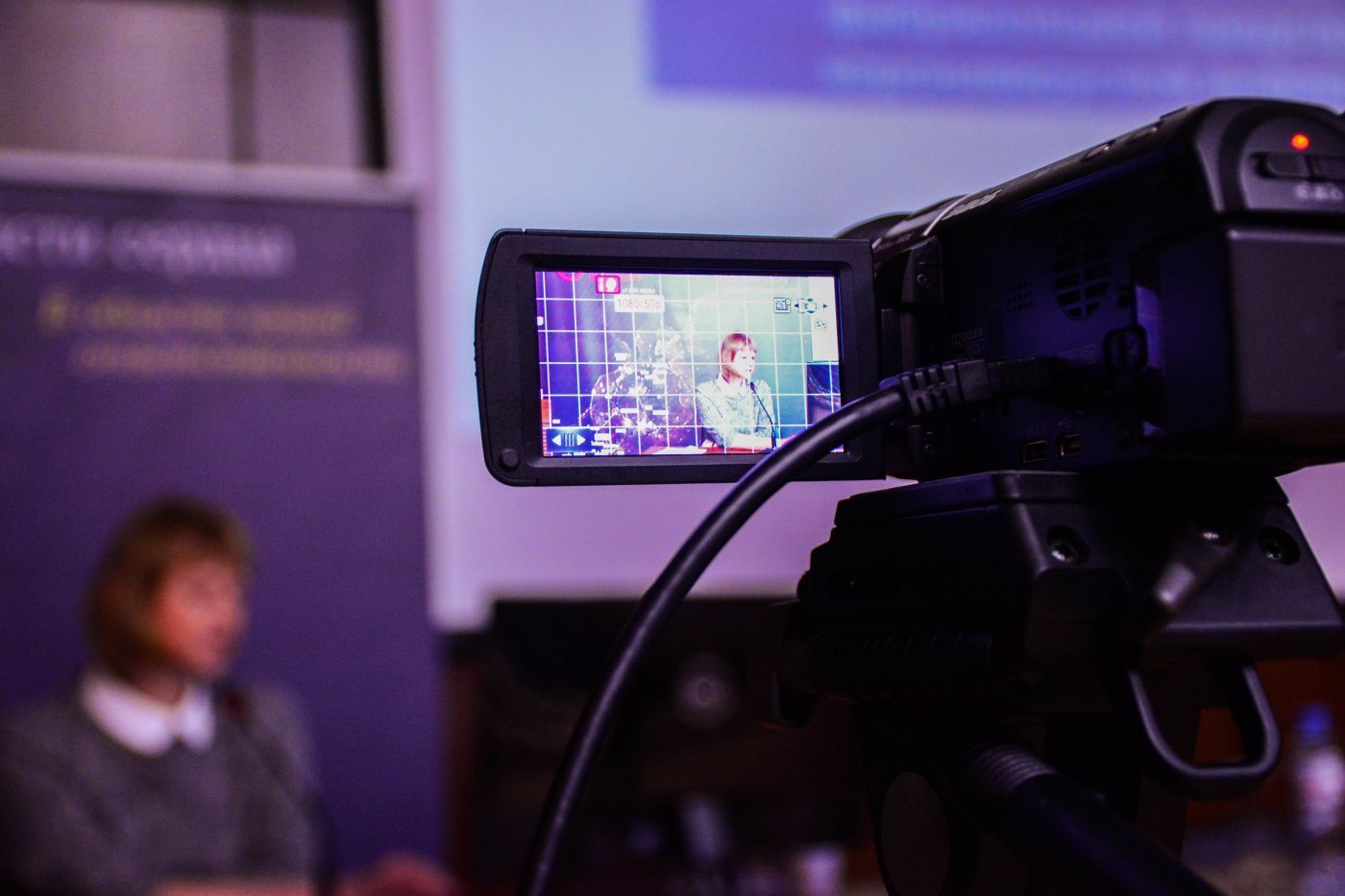 On October 14, 2021, scientific and practical teleconference on Cardiology: Achievements and Prospects will be held at our Center for medical institutions of the south of Tyumen region.